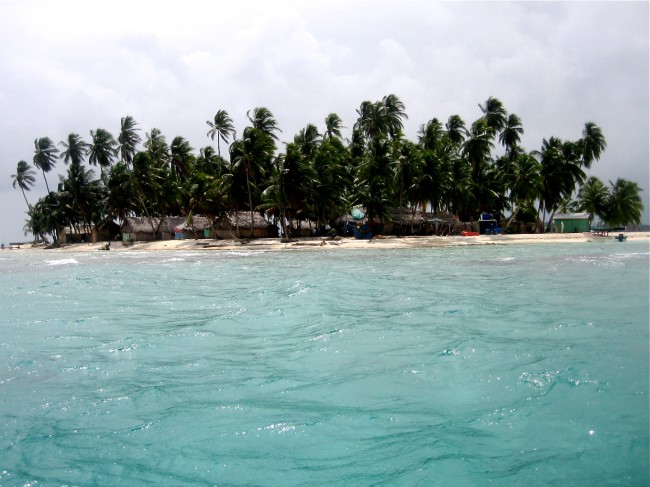 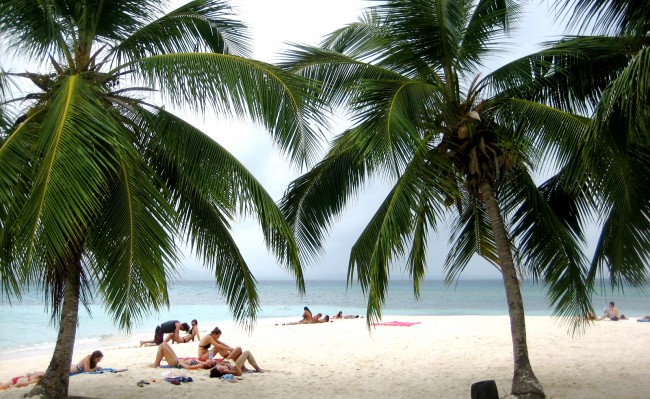 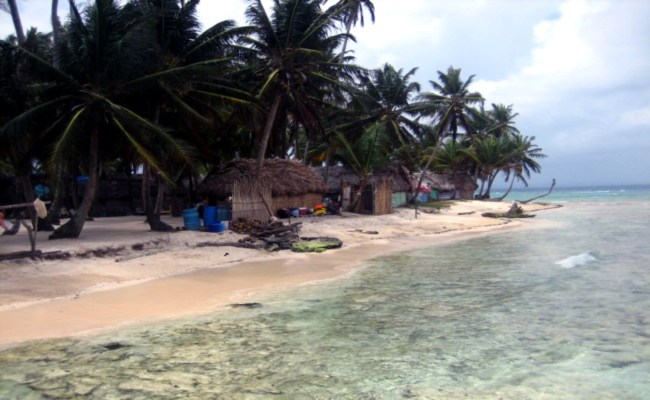 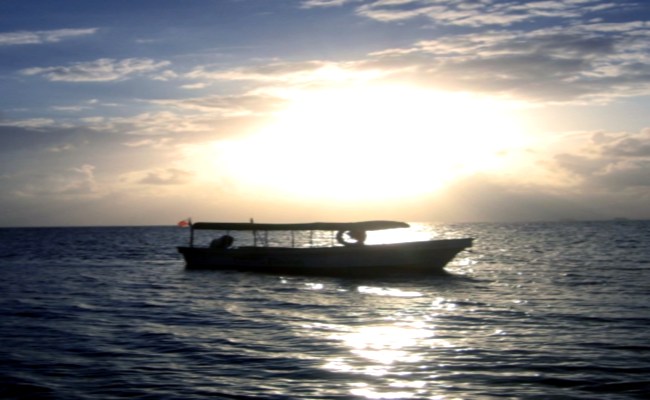 The isle of Tuba Senika is the next best thing to paradise.

This is the thought that raced through my mind as the motor boat in which I sat closed in on the tiny, palm-fringed island.

Little more than a speck in Panama’s Gulf of San Blas, Tuba Senika is roughly 200 metres long by about 100 metres wide, and is part of the San Blas archipelago of more than 360 idyllic, sun-drenched islands stretching eastward to the border with Colombia.

Tuba Senika and its sister islands, forming the Land of the Kuna, are the domain of Panama’s indigenous people, the Kuna Indians, who are famous for their brightly colored textiles. Originally residents of Colombia, the Kunas were forced on to these isolated islands centuries ago by Spanish colonialists.

In 1925, after having unsuccessfully tried to suppress their culture, Panama granted the Kunas autonomy.  For decades, they were dependent on the coconut trade for a livelihood. Today, islanders rely mainly on tourism, which came into vogue several decades ago. However, Kunas dwelling in mainland villages are farmers and fishers.

All but 49 of the islands, dispersed through an area of 2,360 kilometres, are uninhabited. Populated by 60,000 Kunas, they are 130 kilometres north of Panana City, Panama’s modern and bustling capital. The islands can be reached by asphalt roads and gravel tracks that cut through spectacularly beautiful and remote virgin rainforests nestled high in rugged, mist-shrouded mountains.

On the morning we set out for the islands, my daughter and I piled into an all-terrain vehicle occupied by several fellow travellers who had joined the same guided tour of the country. After stopping at a supermarket on the outskirts of town to stock up on snacks and bottled water, we continued our journey.

A few hours later, we arrived at a lush docking area on the bank of the Carti River, which flows into the Gulf of San Blas. We were helped into a boat fitted with a roof and plastic benches, and porters placed our suitcases, knapsacks and plastic bags, brimming with food and drink, into a cargo hold.

Passing thick tropical vegetation on both sides of the bank, the boat reached the shallow aquamarine and tourquoise waters of the gulf within 10 minutes. Members of the crew used long paddles to push the vessel into deeper water.

From a distance, the islands resembled ghostly container ships. As we drew closer, traversing coral reefs teeming with a profusion of tropical fish, the islands seemed like visions out of a 1930s escapist Hollywood movie set in the South Seas.

We landed on Tuna Senika 50 minutes later, and my first impression filled me with joy. Fine sand beaches and clusters of regal palm trees rustling gently in the warm breeze conjured up a vision of Paradise Found. 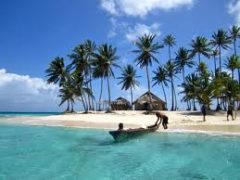 A group of visitors, speaking a babel of English, Hebrew, German, Spanish and Brazilian Portuguese, had preceded us.

Franklin, a short, gnarled, heavy-set Kuna elder wearing shorts and a baseball cap, greeted us, speaking rudimentary English. He led us to our basic living quarters, triangular-shaped thatch-roofed huts with bamboo pillars, sand floors, beds and simple nightstands. He told us that electricity, derived from a generator, was available from 6 p.m. to 10 p.m, after which candles and flashlights would have to be used.

The amenities were also rather primitive. Communal toilets flushed with pails of water, and showers consisting of single pipes with levers. Soap and shampoo not provided.

Meals were served in a common dining room at the other end of the island. Breakfast consisted of scrambled eggs, white bread and coffee or tea. Lunch, the big meal of the day, was composed of fish, rice, brown lentils and a slice of pineapple. Supper was an amalgam of beef or chicken, boiled potatoes and cooked cabbage.

If you wished to upgrade, you could order fresh lobster for $25 a pop. (The American dollar is the official currency in Panama).

Being savvy entrepreneurs, the Kunas charge a fee for extra services. A coconut is $1, but a boat ride to another island cost $40. My daughter and I paid that much to visit a deserted islet with a single scrawny palm tree, broken sea shells and several slabs of driftwood. It was worth it. We had the islet to ourselves and felt like castaways.

The Kunas do not like to be photographed, supposedly believing their souls will be snatched away by the camera. Nonetheless, if you give them $1, they’ll pose awkwardly for you.

A middle-aged Kuna woman who works in Tuba Senika’s kitchen agreed to pose, and in typical fashion, she was colorfully clad. She wore a print skirt, a short-sleeved blouse, a kerchief on her head and beads around her legs. Her face was painted with a thin black line from the forehead to the nose. Shy and quiet, she was not given to conversation.

Kuna women are skilled in weaving molas, traditional textiles made by applique techniques. Molas are sold on most of the islands, and prices tend to be reasonable.

We spent two days on Tuba Senika and there was always enough to do. When we were not swimming or splashing around in the clear waters, sunbathing on the beach, searching for sea shells, lolling in hammocks, reading or listening to the slapping sound of waves, were were busy with other activities.

Apart from our trip to the islet, we visited a nearby island, where we strolled, lounged on a beach and swam. We were also taken to a scruffy Kuna village on the mainland and introduced to a saila, a learned elder, who sat in a large, dimly-lit thatched hut. Barefooted, he was dressed in blue jeans, a pale blue shirt and a cap. Casually slumped back in a hammock, he took our questions, barely moving, a stony expression on his brown face. At the end of the session, he requested a $1 “donation” from each of us.

Walking through the village, which seemed poverty-stricken,  I saw an albino woman with a short-cut mane of apricot hair. The Kunas have a high incidence of albinism, which is highly regarded in their society. Albinos are said to possess the power of warding off demons, a talent that seemed irrelevant on blissful Tuba Senika.